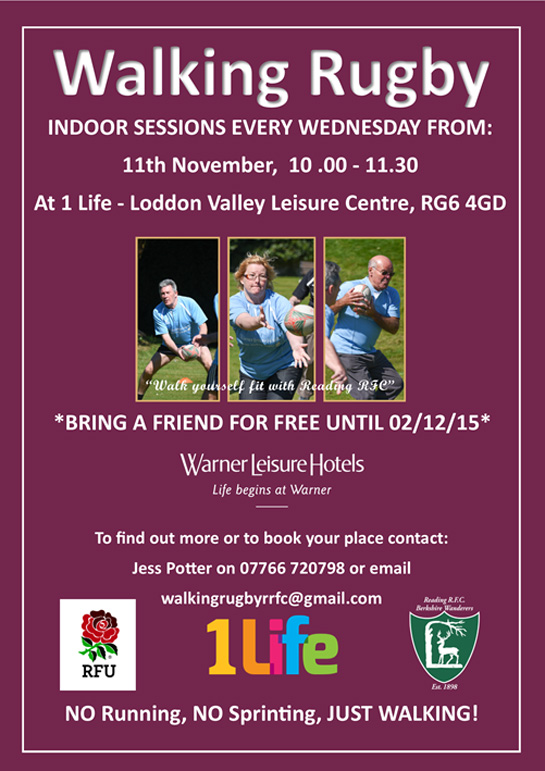 “We are delighted to add Walking Rugby alongside our senior 15-a-side game and the 10’s, 7’s, Tag and Touch variations that we have been enjoying for years,” says ReadingRFC’s former go-ahead chairman, player and long-time member Craig Hunter.

For all of those 50+ senior men and women interested, the club are staging a free one and a half hour morning welcome session at their Sonning Lane base on Wednesday, Nov. 4th, 10am until 11-30am, before the start of their regular weekly sessions at the 1Life Loddon Valley Leisure Centre, Lower Earley, Reading, a week later, Nov. 11th, also 10am until 11-30am.

While there’s a £2-50 weekly charge per member, participants can bring a friend along for free up until December, 2nd.

As you may well expect from the name there is no running involved in Walking Rugby, in fact, it’s totally forbidden, as is passing the ball higher than shoulder height.

High tackling is definitely a no-no as, indeed, is any form of tackling while there are also no scrums, rucks and mauls.

To keep the game flowing players are not allowed to hold on to the ball for more than three seconds before passing and which keeps the pace moving along while also giving the opposition a chance to intercept.

There are no goal-posts, instead, a player scores a try by walking over the try line carrying the ball while the game time, itself, consists of four ten minute quarters.

As supporter and former England skipper and member of England’s 2003 World Cup winning squad Martin Corry says: “The main emphasis is just to get the ball in your hands and look for space. Although I’ve seen various types of rugby in the form of touch and veteran versions, the carefully adapted rules in Walking Rugby mean that even those who would never have thought to play the game, are now able to enjoy what it’s offering.”

And, a delighted Mat Finch, Marketing Director at Warner Leisure Hotels, comments: “There is lot of excitement around the sport following the Rugby World Cup. Our guests love to be active and we launched Warner’s Walking Rugby earlier this year in response to demand. It has proved to be a big success particularly amongst people aged from their early 50s to their 80s and we are delighted that it is being rolled out to prominent rugby clubs like Reading RFC. We hope it leads to more people taking up the sport later in life.”

To find out more you can contact Jess Potter on 07766 720798 or e-mail:walkingrugbyrrfc@gmail.com 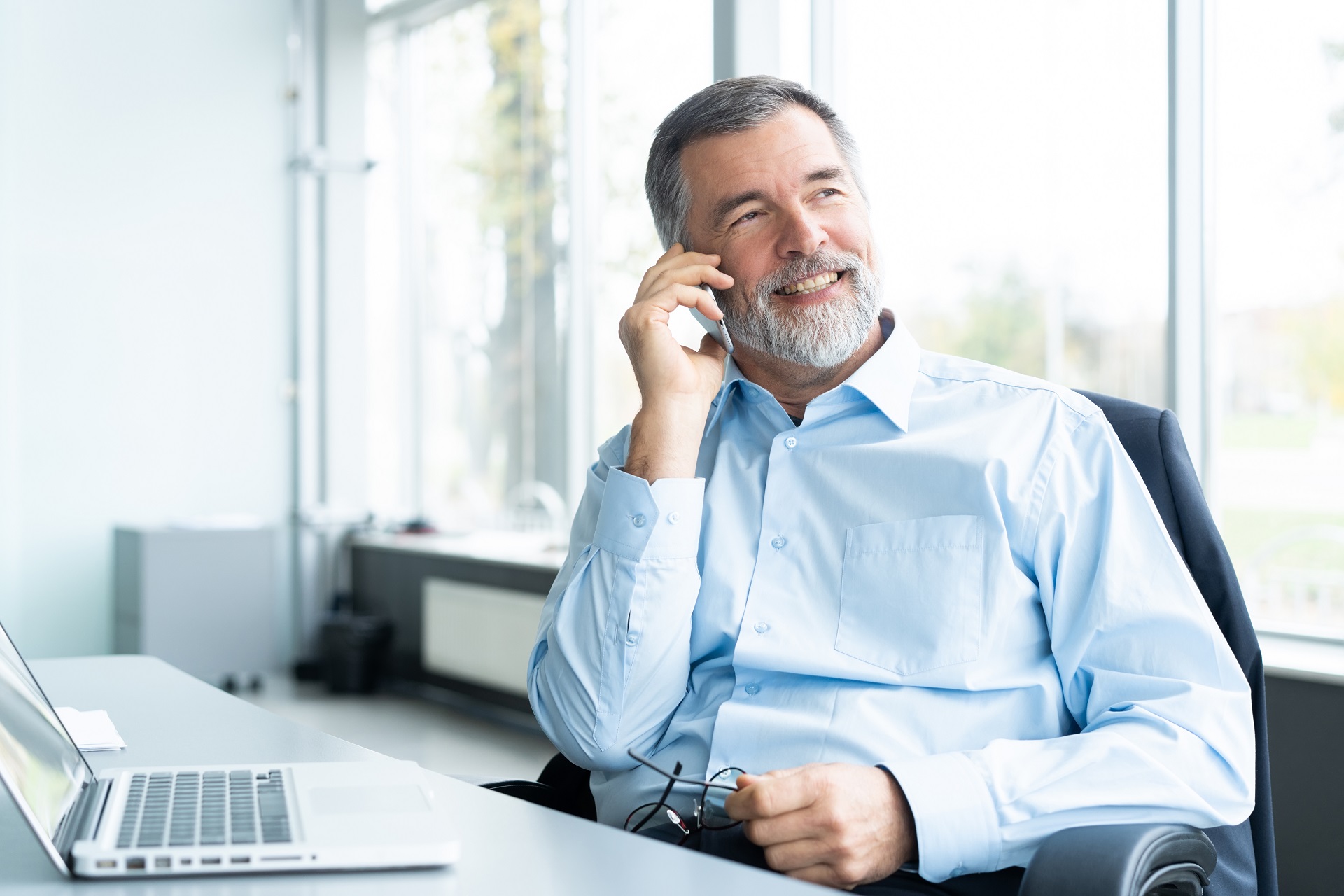 How do you maximise the value of your rental property? 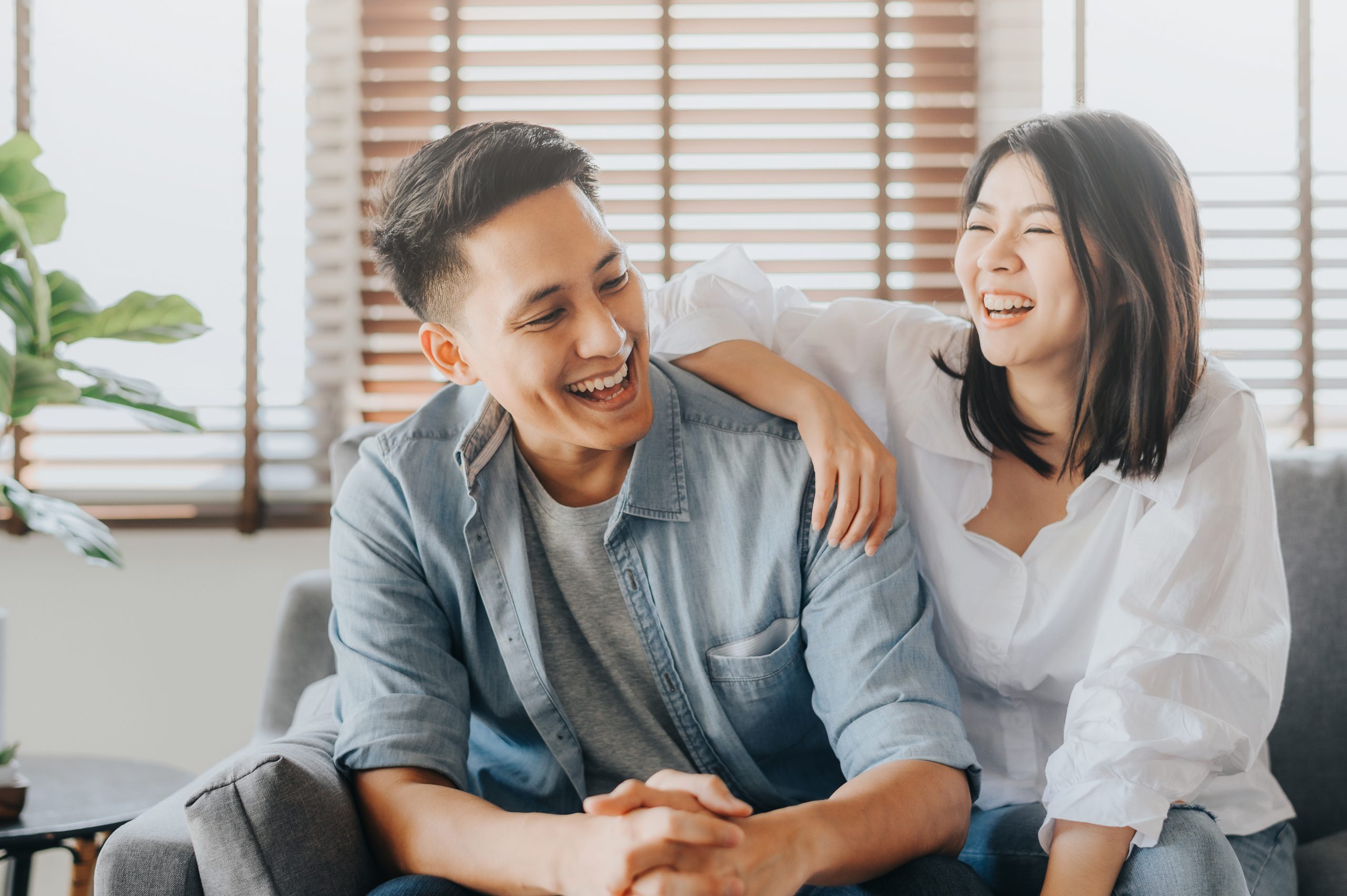 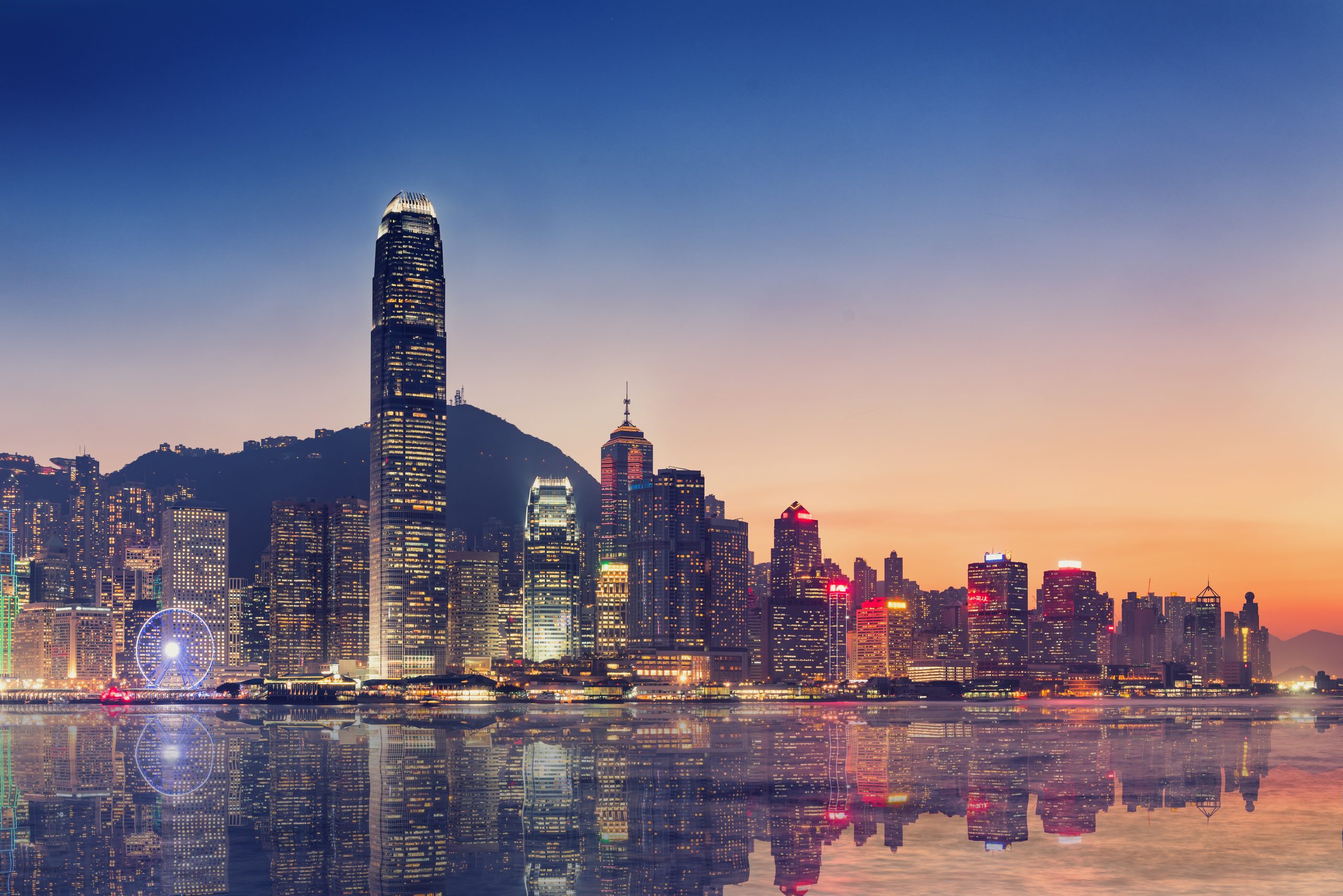