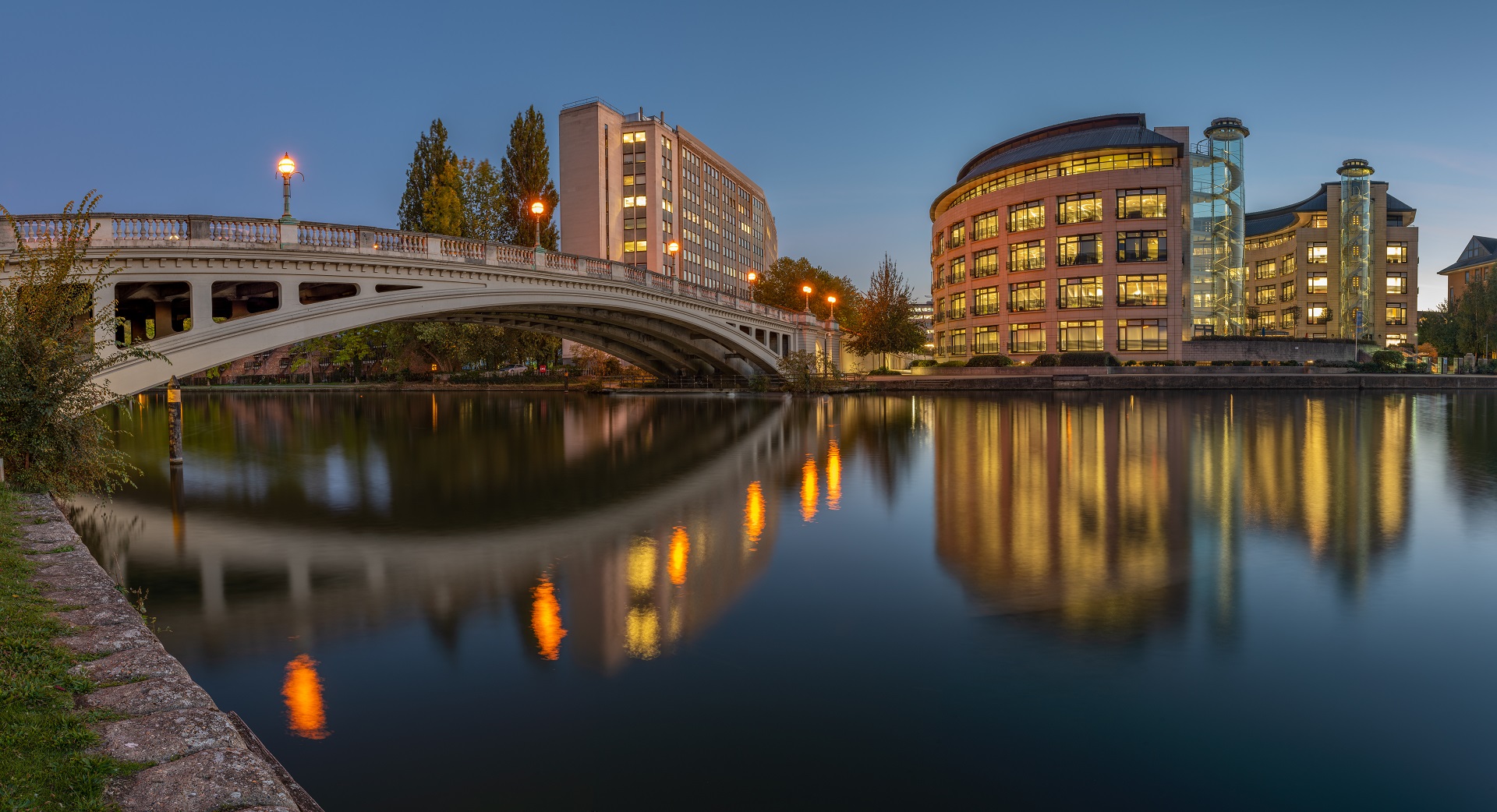 Reading’s lettings market continues to thrive, culminating in a record December. Although rental values levelled off for town centre apartments over Q3 and Q4 (6.59% year-on-year growth), housing continues to outperform with good levels of growth for 2, 3, and 4 bed homes. Rental growth in the Reading market (all properties) in Q4 was 2.38%, or 13.76% year on year. We see no reason why the volume of lets will not continue throughout 2023, although we believe that value growth will settle at c.5%.

As one would expect, Q4 has been difficult for value and volumes of secondhand property transactions. The aftermath of the mini-budget resulted in a 5.13% fall in values between Q3 and Q4. Until this point, the market over 12 months had been in positive territory. Over the past 12 months, values declined by -2.47%, with all of the decline happening in Q4. However, the market is proving to be relatively resilient. Whilst cold weather and the World Cup affected the number of newly registered applicants, adjusting for seasonality and stock, applicants are down by c.20% year on year, but those that are looking are of a high quality resulting in a good number of offers and sales. Therefore, despite what some commentators have predicted, the reality is that there is still very much a market of buyers and sellers, although the balance of power is now in the hands of buyers. Whilst there is likely to be a decline in values in 2023, we expect this not to exceed the increases seen in values over the previous 2 years and we are unlikely to see the level of decline we experienced in Q4.

New Homes has been the hardest hit sector. Whilst values increased by 5.4% YOY, all of this was delivered in H1 as illustrated by average discounts: 0.66% in Q1 versus 2.22% in Q4. Houses continue to perform better than apartments with the average discount from list prices in Q4 of 1.68% versus 2.56% for apartments. Unfortunately, the mini-budget coincided with the end of Help-to-Buy which had supported many new homes sales since 2015. At its peak, some new homes sites were experiencing 80%+ of new homes sales being sold through Help-to-Buy. Without this support, there is now a level playing field with secondhand homes and consequently the price premiums between the two are increasingly under prospects’ spotlight. In Q4, the average number of reservations was 3.4 per site. However, there was a spike in Help-to-Buy sales in October as buyers rushed to beat the deadline. In November and December, the average number of reservations dropped to c.2.5 per site.

Unlike in previous times, some private vendors have actually been quicker to respond than many developers to changes in values. This is because many developers have not wanted to compromise the value of running property sales and they have also taken the view to wait until the dust has settled in the New Year. The result is that asking prices of new build properties have remained at Q3 levels whilst secondhand properties have fallen as illustrated above. This has widened the perceived value-gap between new and secondhand and in these times it may push more people to secondhand homes as they may be perceived as more affordable and better value for money. However, much will depend on how developers respond in Q1 2023 and we expect this to be by way of a mix of price discounts and promotions (e.g. mortgage paid for 12 months and part exchange). Visitor levels have averaged 3 – 5 viewings per week depending on the size of the development but even the larger ones are not seeing any more than 6 per week. 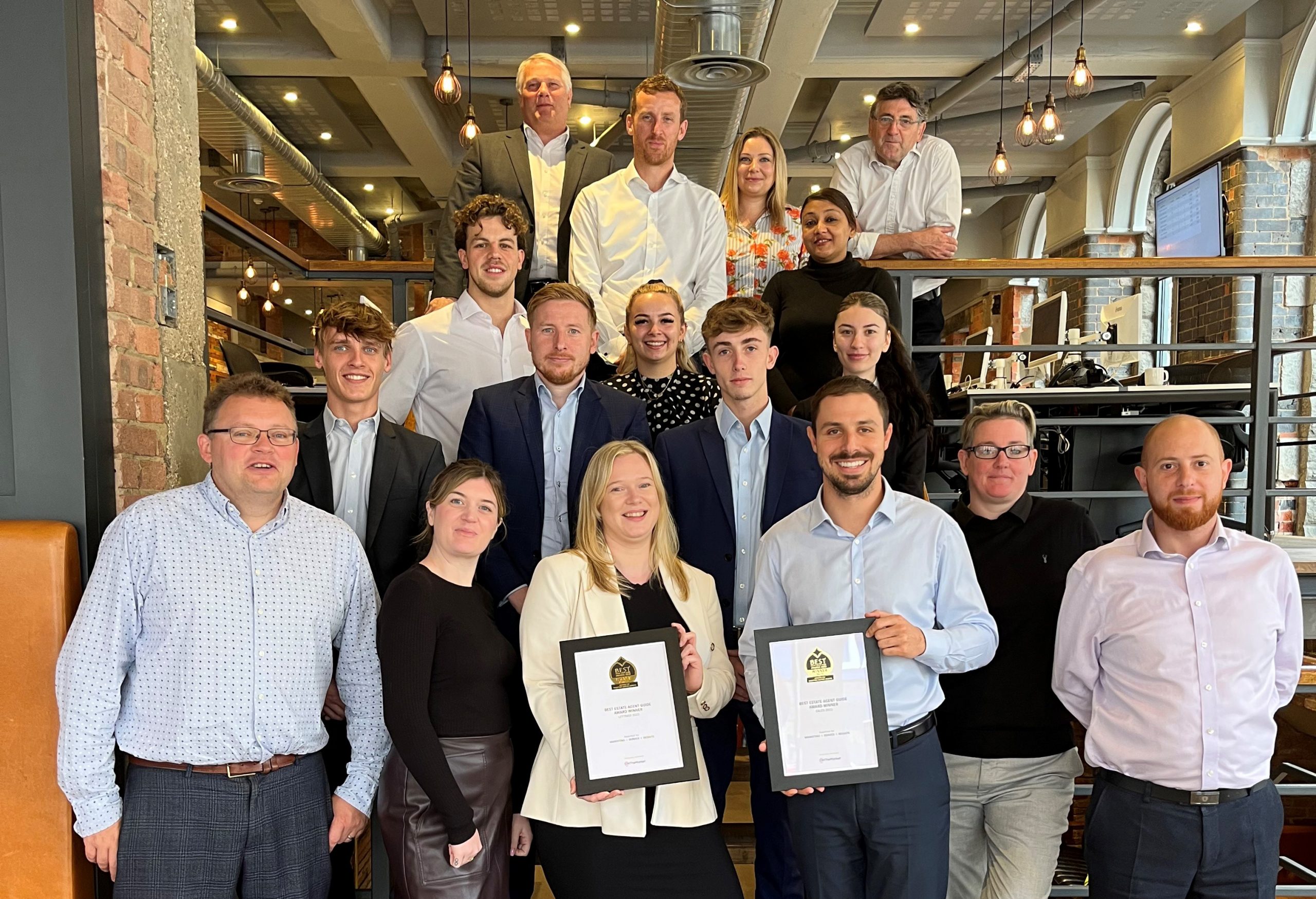 Thinking of selling? Here’s how to choose the right agent 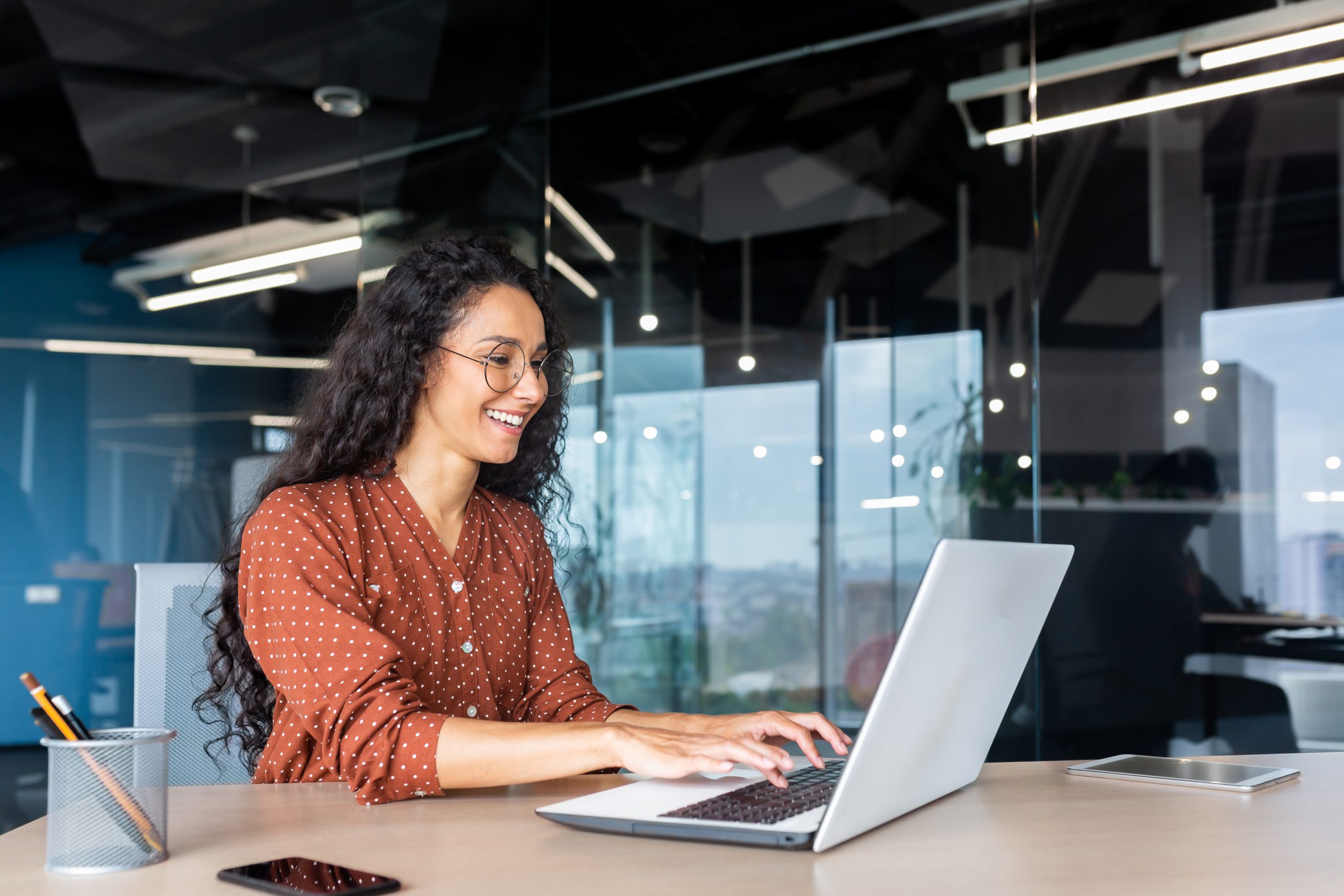 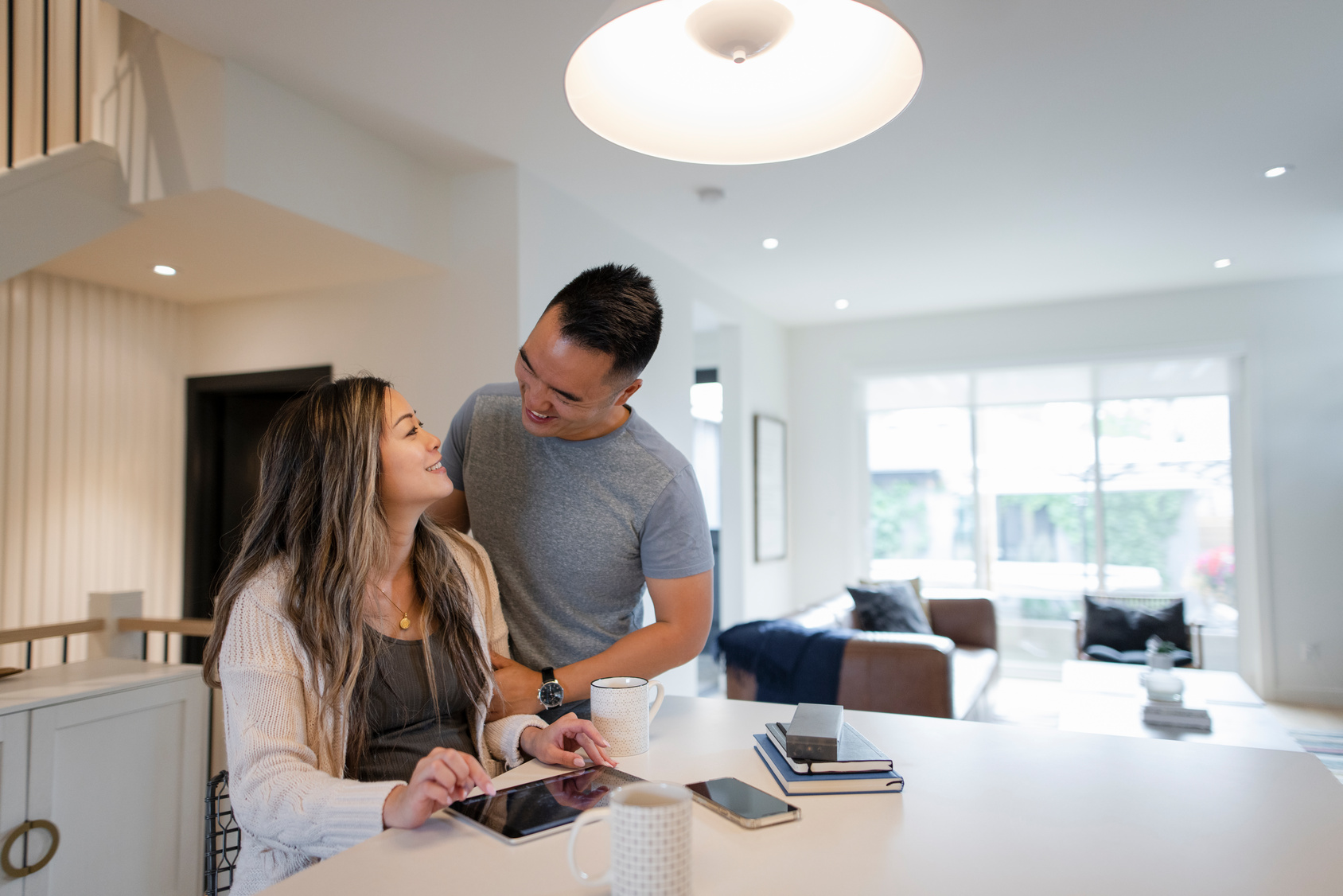 The benefits of buying a new build home

Our offices are currently open, the easiest way to book a viewing is to give us a call on 0118 960 1000 or alternatively complete the form below:
/