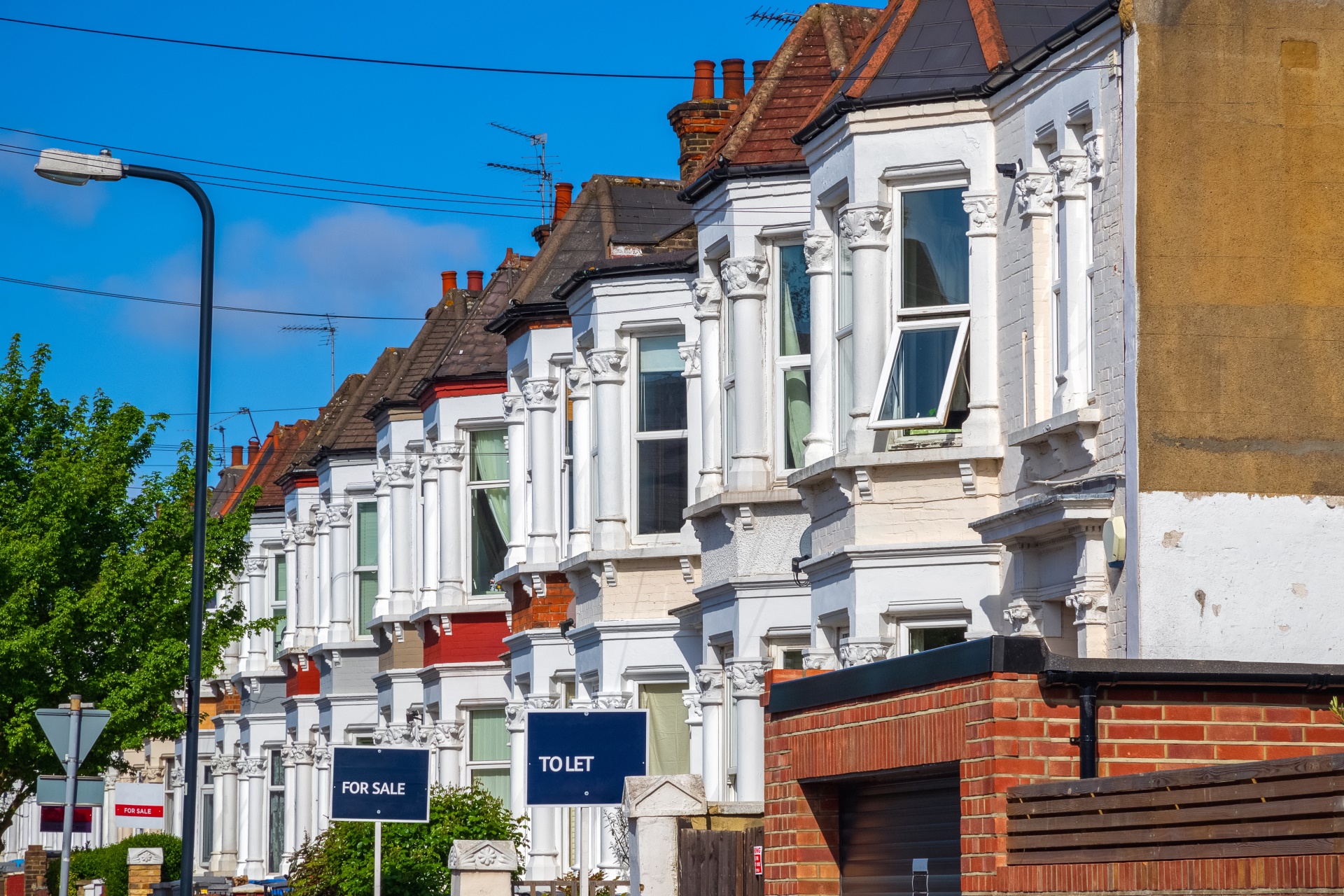 At Haslams we are pleased that the government has decided to extend the Stamp Duty holiday until at least June 2021. We have seen first-hand how the scheme has had a positive impact on the number of property transactions and the government’s extension of the scheme shows the importance of supporting the property industry and the positive effect this has on the UK economy.

At the start of 2021 the numbers of homes coming to market has declined in response to the deadline nearing, and so we would expect this number to increase over the next few weeks, following the announcement. This is very good news for many people in the UK who have been forced to put their move on hold and can now make their plans for the future once again.

The further announcements made regarding the “government guarantee” on mortgages is a positive step to boost low-deposit mortgages for first-time buyers, a demographic which has been hit hardest by the pandemic in terms of employment stability. This scheme will likely reinvigorate the market and we would expect to see, from April onwards, a steady increase in the use of the scheme.

As per the impact of government schemes last year, we would expect there to be growing pressure on the conveyancing system, as the rush of sales was met by under-resourced solicitors. On the upside to this there are many firms who are now forecasting to be back on track by the start of the summer and we hope will effectively manage the future increase of transactions. 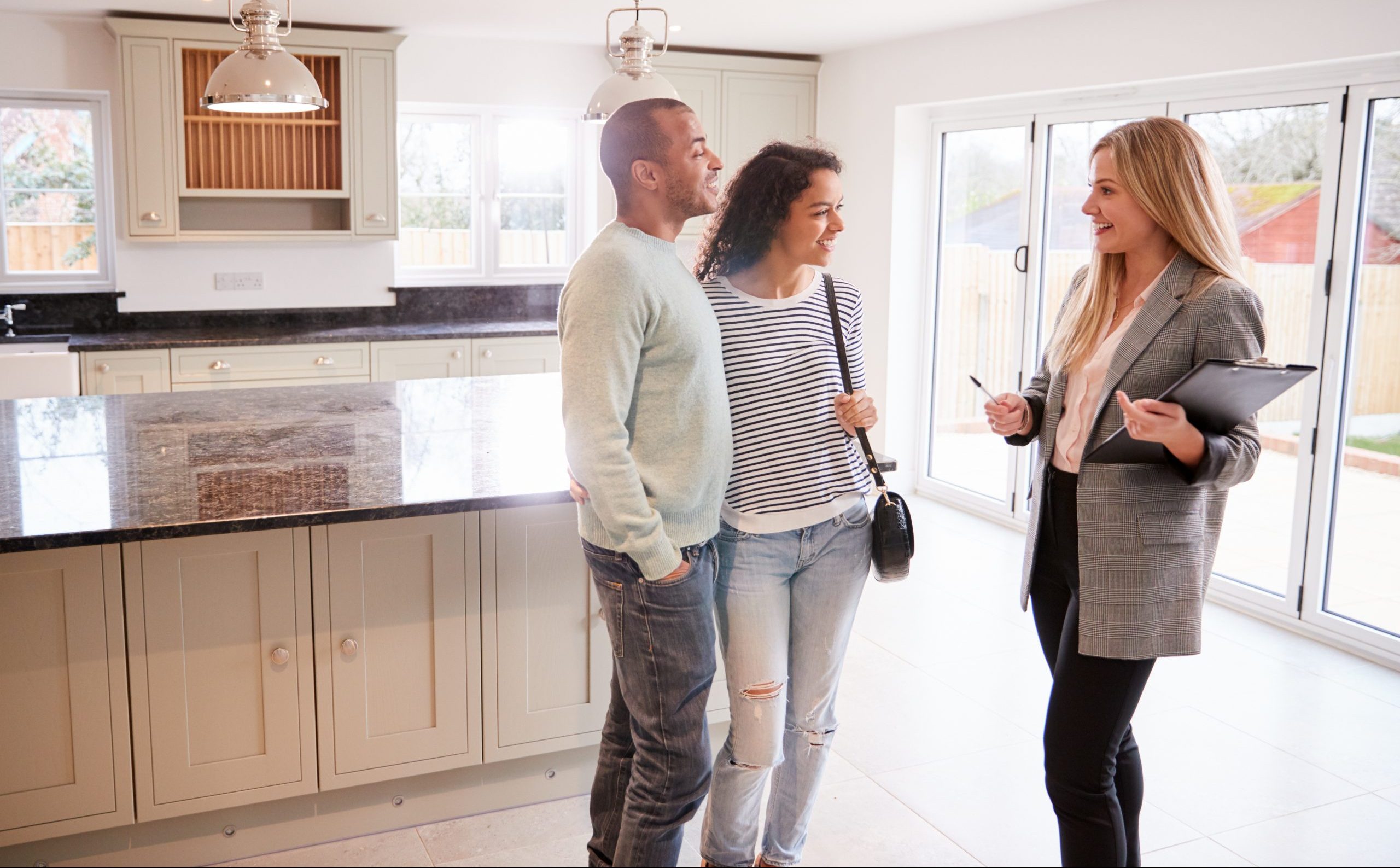 What to ask when buying a home 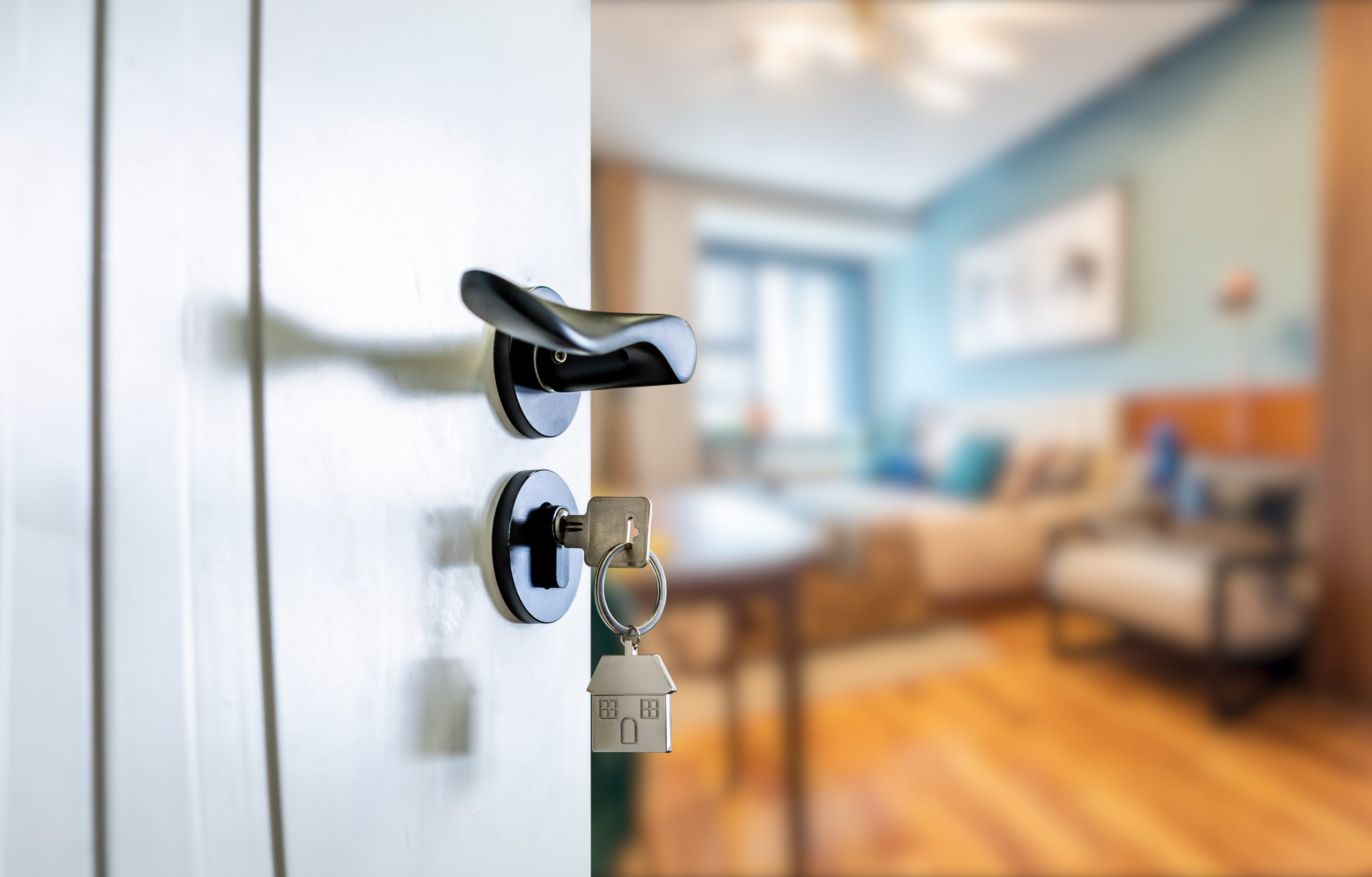 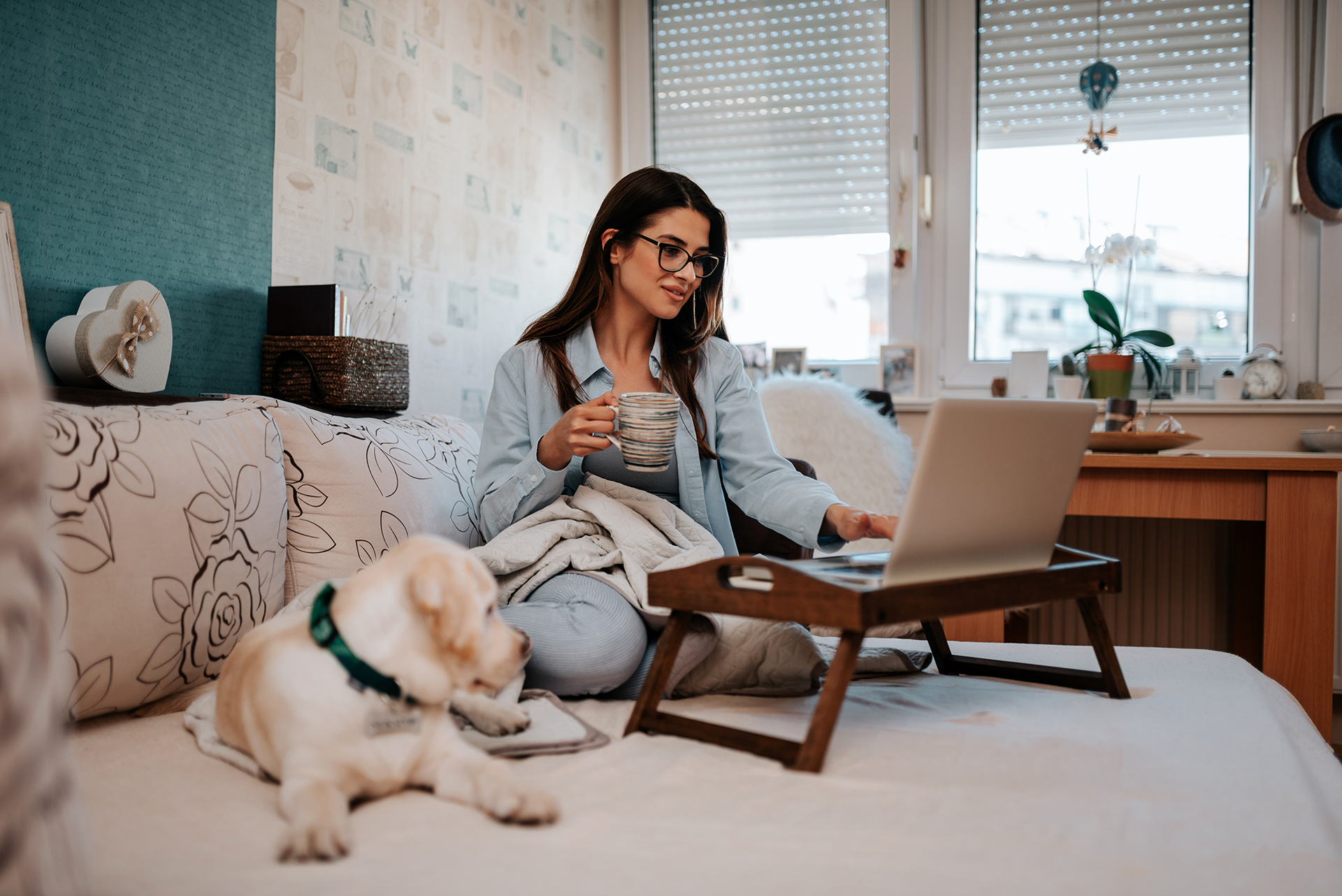 8 steps to renting a property